The brain is estimated to hold 10,000,000,000,000 (10 trillion) bytes which in terms of computing storage is 10 terabytes of information. 1 word is approximately 10 bytes so by that logic the brain can hold up to 1 trillion words

Former President George W. Bush declared “Mission Accomplished” on May 1, 2003 in reference to the Iraq war. This stunt was admitted to being a publicity stunt by Bush’s former White House staff. The entire scenario was manufactured to show former President Bush in a flight suit with a helmet underneath his arm and was purposely shot 50 kilometers off of the coast of San Diego so that the shoreline could not be seen and it would look as though former President Bush flew out to the middle of the ocean

The Wu Dynasty ruled by emperor Wu Zetian (pronounced “woo zai-chen”) was the only female to ever rule China in her own right. She was made a concubine because of her renowned beauty and slept with both the emperor Taizong and his son Gaozong after emperor Taizong’s death which was considered incest during this period. Wu clawed her way to the top of China’s political ladder, challenging the male dominated patriarchy of the Chinese government and the traditional Confucianism teachings by introducing Buddhism. After Wu died, her daughter and China’s prime minister were murdered to bring back Confucianism. Many scholars and historians have attributed Wu to the downfall of the Wu Dynasty, vilifying her by referring to her as sex crazed with many lovers and a person who was guilty of murdering her own child. In reality, it is true Wu was crueler than any male leader before or after her. 1200 years would pass before another female leader would emerge; emperous Ching Shih (pronounced “See-shi”) in the 19th century 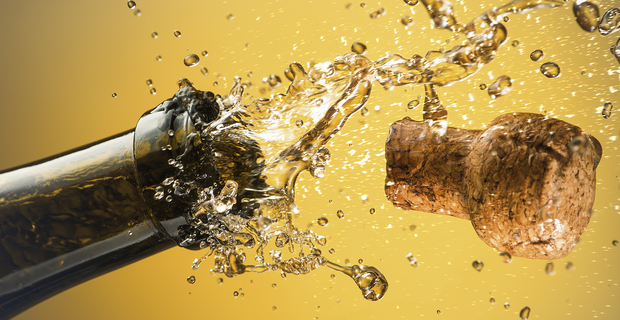 The average Champagne  cork pops out of its carbonated bottle at 40 kilometers per hour. Champagne  is technically a sparkling wine in that it is white wine with carbon dioxide added to give it a bubbling taste sensation. Champaign was originally developed in the Champagne region of northern France. If Champagne is from any other region, it technically is classified as “sparkling wine” as only a Champagne grape can create Champagne

When the craftspeople who built the Great Wall of China died during construction, their bodies were cremated and ground into a powder so that they could be mixed into the mortar of the bricks. The Chinese sometimes refer to the Great Wall of China as the “Wall of Tears” because of this. Over 400,000 people died during the construction process. Rice was added to the mortar which was placed in between each brick as it helped to bind each brick together so tightly that weeds could not grow through, but was also waterproof and resistant to earthquakes due to the flexibility it provided to the mortar 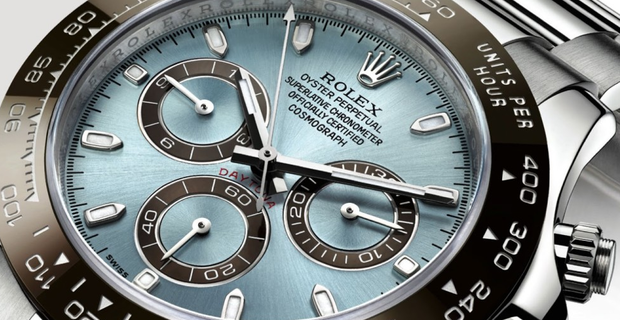 The most definitive way to tell if a Rolex is real or fake is to look at the ticking of the second hand. An authentic Rolex has a second hand which will gracefully sweep across the clock face with a gliding motion, whilst a replica Rolex second hand will tick in a jerking motion identical to every other low cost watch available to consumers 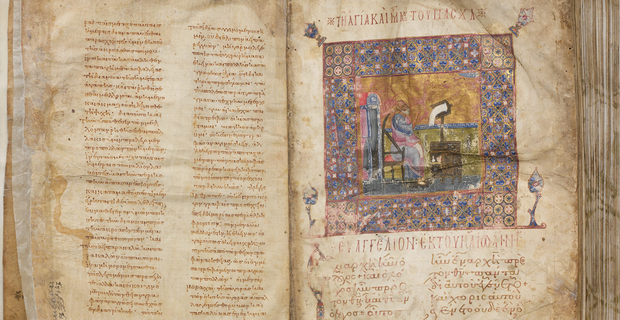 Any book printed before 1500 (or within 50 years of the invention of the printing press) is referred to as an “incunable” book. Book printing started around 870 A.D.. but the limitation of literate people who could read and write restricted books from being mass produced until Johannes Gutenberg invented the printing press in 1440. Books before 1500 are considered incredibly rare and expensive because they are one of a kind and essentially artwork, pieces which only the very wealthy could afford during the period of their introduction. Incunable means “in the cradle” in Latin which refers to the infancy period of book prints

Thomas Edison invented the electric chair so he could show the world how dangerous alternating current truly is. Edison wanted to build an infrastructure from the ground up across the U.S. using alternating current even though it could only travel 1.6 kilometers before degrading so greatly that it was essentially useless, due to the limited available technology during this period. Nikola Tesla believed that the world should be powered by direct current as direct current can carry electricity for hundreds of kilometers whilst only losing a fraction of it’s total power. During this period of competition between Edison and Tesla, most people thought that Edison was correct in his viewpoint and that the future electric age would utilize alternating current. Edison has been correct for the past 140 years, but Tesla may be the ultimate victor as battery technology and adoption has increased rapidly within the past few decades and many homes and vehicles are now switching to battery powered fuel cells which can be charged using a wide array of technologies (e.g. solar, wind, biofuel etc.)

Chartres, France (pronounced “shar-trey”) is a village which built the worlds tallest cathedral of its period. Standing a staggering 180′ tall, and taking 66 years to build, the Chartres cathedral was the first cathedral to use flying buttresses and be constructed in a cross shape as opposed to the classical rectangular shape the cathedrals of this period typically exemplified. Chartres cathedral is so grand in stature that Napoléon Bonaparte once said “atheists would feel uneasy inside these walls”