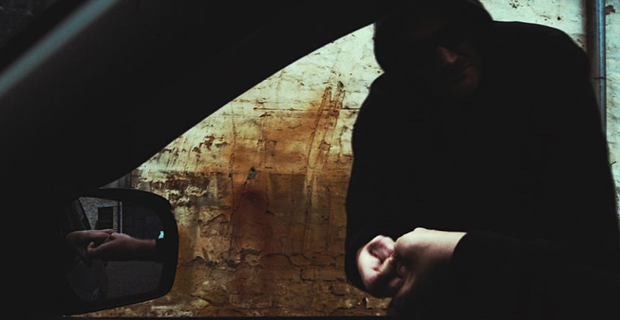 Most informants for law enforcement are people who have been caught doing something illegal (e.g. dealing illicit drugs) and want to avoid a criminal record and/or time spent in prison. These people cooperate with law enforcement and typically get themselves deeply indebted. Informants reside in places they normally wouldn’t spend time in and consume illicit drugs which they normally wouldn’t ingest to make connections and meet their quota for the amount of arrests and raids law enforcement requires of them. Informants are typically vulnerable people who are taken advantage of because they know they have little or no option otherwise. This exploitation by law enforcement is strikingly similar to how a criminal takes advantage of a prostitute. Neither law enforcement nor the criminal care about the person being exploited, they only want what they need and if this need is not met, they hang these exploited persons out to dry. It is not unusual for police to press the initial charges that the person working with them was trying to evade to begin with when their demands are not met which is similar in tactic to how a criminal at best beats and at worst kills the prostitute working for them