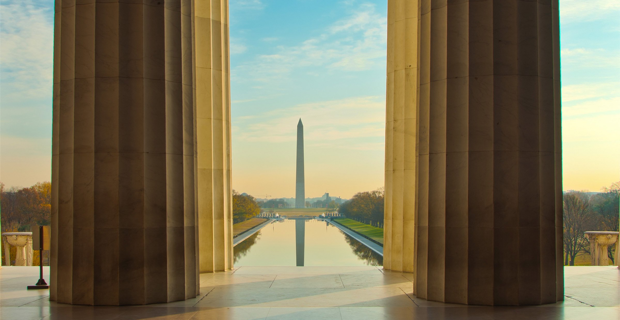 Prior to the development of the methods and tools used for scientific analysis, many Europeans regarded Egypt as the birthplace of civilization. This meant that Napoléon Bonaparte was free to invade Egypt because the French people viewed his campaigns as a way of leading themselves back to the source of their roots. Bonaparte did not only bring soldiers, he also brought scholars who would observe and record the knowledge gained while in Egypt. This acquisition of knowledge made information about Egypt available to the public through books filled with illustrations and writing about Egyptian culture, its people, and its landmarks. Elements of ancient Egypt started to work their way into European culture and even reach out west as far as the new colonies of the United States of America, with examples like the pyramid on the back of U.S. currency and the obelisk Washington Monument in Washington D.C.. Bonaparte’s campaign was the most significant European foray into the Islamic world since the Crusades