Hurricanes are caused by clusters of thunderstorms consolidating together, developing over warm, tropical seawater, typically in late summer. These storms merge together into a spiral shape to form a hurricane. Because intense pressure draws in warm, moist winds towards the center of the storm, this wind spiral upwards and spin faster and faster. The rapidly rising air then cools, forming towering storm clouds and torrential rains. Thunderstorms form in large cumulonimbus clouds which carry water vapor high into the atmosphere where it condensed into hail and ice. The movement of hail and ice in thunderclouds causes an electric charge to build up which zaps down as lightning 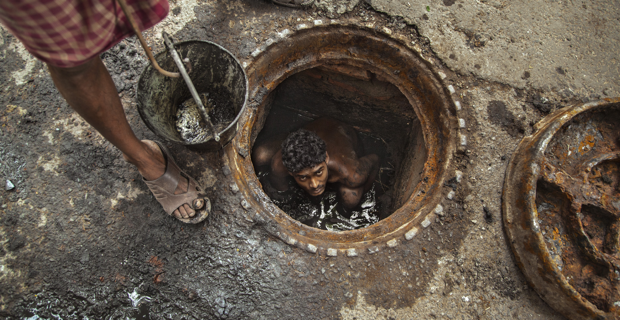 Kolkatan sewers were once the envy of the world, built during the Victorian era and spanning 90 kilometers below the city. Because the Kolkatan sewer system is now 130 years old, it no longer functions as it should, especially when accounting for the increasingly large modern day population of Calcutta, India. Due to this, teams of workers with buckets enter the sewers every night all over Calcutta to shovel and remove excrement so that blockages don’t occur. Workers typically work 11:00 PM – 5:00 AM because this is when the least amount of people are awake to use the bathroom. The problem is becoming increasingly worse as time progresses, being that more and more people are now connecting into the central city sewage line as incomes and quality of life increases throughout India

Cave systems form when acidic water etches its way through rock. Rainwater becomes acidic as it takes in carbon dioxide and groundwater can become acidic due to the acids found in nearby soil. Water causes existing cracks within the rock to widen into passages which the water flows through to create even wider channels. Over time caverns begin to form as the rock weakens and falls

The annexation of Burma, which is modern day Myanmar, by England, occurred in 1885. The conquering and colonization of Burma was a long and drawn out process involving 3 wars in 1824 – 1826, 1852, and finally 1885, each a pivotal part of the Anglo-Burmese War. After successfully dominating Burma, the British made the decision to annex all of Upper Burma as a colony and to make the country as a whole, a province of British India. During the 19th century, Burma was a matriarchal society and the majority of commerce was run and ruled by Burmese women, a society which was notorious in the west for shrewd business practices. Burma was during this period a matriarchal society, and it is believed that this is due in large part to the fact that the country as a whole was primarily Buddhist and Buddhist cultures tend to hold women in higher regard than other parts of the world. The conflict between the British and the Burmese erupted because of trade, as the British wanted the absolute shortest route to China which involved crossing through Burma to avoid the Bay of Bengal 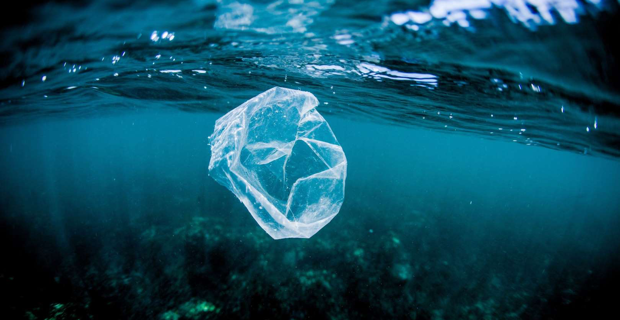 Pollution can trigger swarms of jellyfish production because it is carried into the oceans both by weather which carries it in as rain and as run off from sewage systems. Pollution stresses nomura jellyfish and causes them to repopulate as fast as they can as the environment is what triggers their reproductive cycles

In the Danakil Desert of East Africa, sandstorms which occur become so large that they envelop all of North Africa, carry across the Atlantic Ocean and end up settling into South America, acting as the perfect fertilizer for the Amazon rainforest 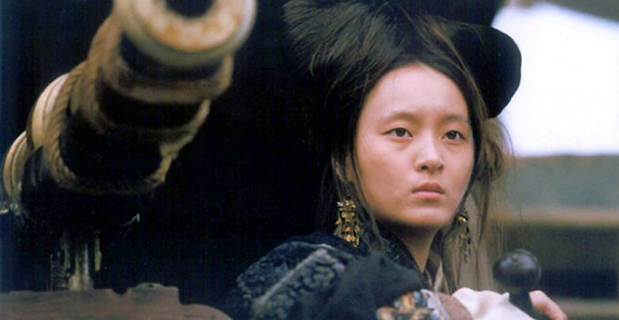 The most successful pirate in human history was Ching Shih (pronounced “ching-she”) colloquially known as “Cheng I Sao” (pronounced “jung-ee-ss-ow”) which means “wife of Cheng I” in Mandarin. During the 19th century, Ching commanded 80,000 sailors, 1500 ships, and was able to talk herself out of imprisonment when finally captured by the Chinese monarchy. After acquiring amnesty from the Chinese state, Ching opened a casino, moving from notorious and infamous pirate, to legitimate business mogul in one swift motion